Where did I come from?

My root. My mother.

I was born as a second child and a first baby girl for my parents. I was diagnosed with atopic dermatitis as a baby. My mom apparently tried to breastfeed me but I refused to drink it so she decided to feel me with bottled milk. (!!! Who knew that was my own choice!!!)

***When babies are not drinking the breastmilk, there may be something that baby’s body doesn’t agree with in the breastmilk. This highly depends on what the mother is eating.***  => Related post

My brother, three years older than me, had both eczema and asthma. He often had the asthma attack as a child so that made him difficult to go to school.  I, on the other hand, grew up with multiple infections. My parents were busy going back and forth between home and a hospital for us while we were little.

Luckily, my mom was against medications as much as possible. She tried to find a solution for us to heal from what we had. She once heard that there were very spiritual healing water in the next province so we drove like two hours to get the water to drink. When she found a Chinese practitioner in our community, my brother started regular acupuncture sessions with him for his asthma and I had the medicinal liquid to put on my skin.

Despite of her effort, nothing seemed helping, especially for my condition. She must have been devastated when she saw me scratching every night, and getting futon sheets stained by my blood all over.

We tried wrapping up my wrists, arms, legs, and neck with handkerchiefs to protect from scratching. But it was the time she could no longer stand looking at me like this. She decided to take me to a hospital for help. I was prescribed with some hydrocortisone cream. The doctor mentioned there were side effects such as thinning the skin. I used it under my mom’s supervision. That was her to put it on me before bed time.

When I was around 8, I started noticing emotions like shame and jealousy. It was very embarrassing to have the skin disorder, the different look and thickness on my skin. So I started using the cortisone cream everyday like a moisturizer, didn’t matter whether I had rash or not. It also didn’t matter if my mom knew about it or not.

Interestingly, my mom never thought of the fact that food could have been affecting the symptoms. Because there was a belief that this was genetic.

Mother to me is..

My mom was born to parents with asthma. So it was natural for her to think that her children would happen to have the same disorder as the family. The answer was “it’s because genetic.”

Because she was the seventh child among seven daughters in her family, her parents were a bit older when she was born. For this reason, I didn’t have much time to get to know them either. My grandma passed away when I was 4 or 5. And grandpa passed away about 4 years after her.

My family had a regular visit every Sunday as they didn’t have a son, and all seven daughters left home.  They were living alone.

In traditional families back then, boys looked after their parents as it was normal that two or more generations live in the same house. But this didn’t happen for my grandparents so my parents decided to visit every Sunday to look after.

After both of my grandparents passed away, we were still visiting the house as we had the grave yard for our ancestors and the altar in the house. I enjoyed putting some flower and incense, and read the sutras for them as a little girl. This came all natural even though my family isn’t seriously religious. I understand this as a part of my family’s tradition because my mom was doing it as far as I remember.

While visiting grandparents’, my brother and I played in the nature. We helped our mom growing vegetables and fruits (cabbage, cucumber, tomatoes, corn, sweet potatoes, squash, watermelon, apples, pears, lots kind of greens, etc), swam in the pond, picked mushrooms and chestnuts, petted pigs, and enjoyed echoes when we sang loud in the mountains.

She still tells me growing vegetables and fruits is her best interest of all time and that have been making her happy no matter what.

Mother as mother and father

When I was around 9, she asked me if I was okay if she started working a part time job. I said “Yes!”. This was because I thought I could have my own house key to come home! Back then, it was sort of a fashion for kids to have their house keys (called “Kagikko”) as their parents were still at work when their kids were coming home. I wanted the same!

But she actually worked at night in the newspaper delivery office. She would make dinner, have some nap and leave for work around 2am. She sometimes had to leave around 10pm when there were a lot to do. When I wake up and get ready for school, she is sleeping after coming home around 4am.

I didn’t really tell her how I felt about her not at home at night. But when she left for work early at night, I was still awake and watching TV alone. I remember I was feeling super lonely even what I was watching was the comedy show.

She had to take over a role of my dad, when he got transferred to the different branch, when I was around 11. They first asked me whether we want to move with him or stay. I was still 11 but I knew the family should be together. But one day, when I came home from school, my mom told me that dad was gone.

Since, she had become the mother and the father in the family, especially for me and my brother. And she probably hoped that we three become ever closer, because it was for us, kids. They thought that it was better for us to learn in the same school, same friends, and the same community.

I had never understood what they chose for us. I hated the fact that my family had to live separately. I went rebel soon after. I really didn’t talk to my family about myself, about school, about my friends… nothing. And that’s about when I started developing more health challenges.

Mother’s role and My health 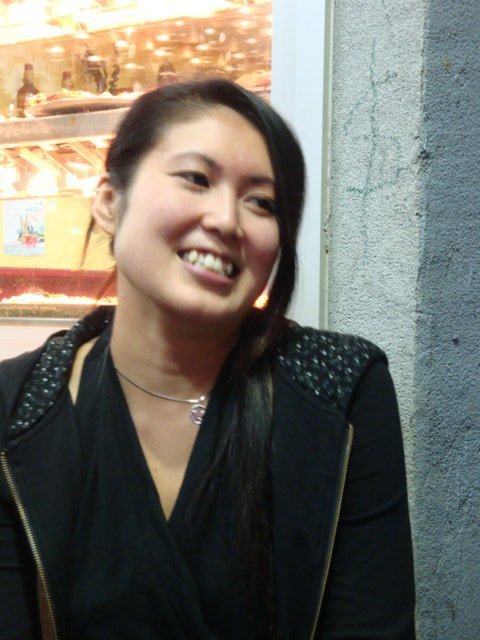 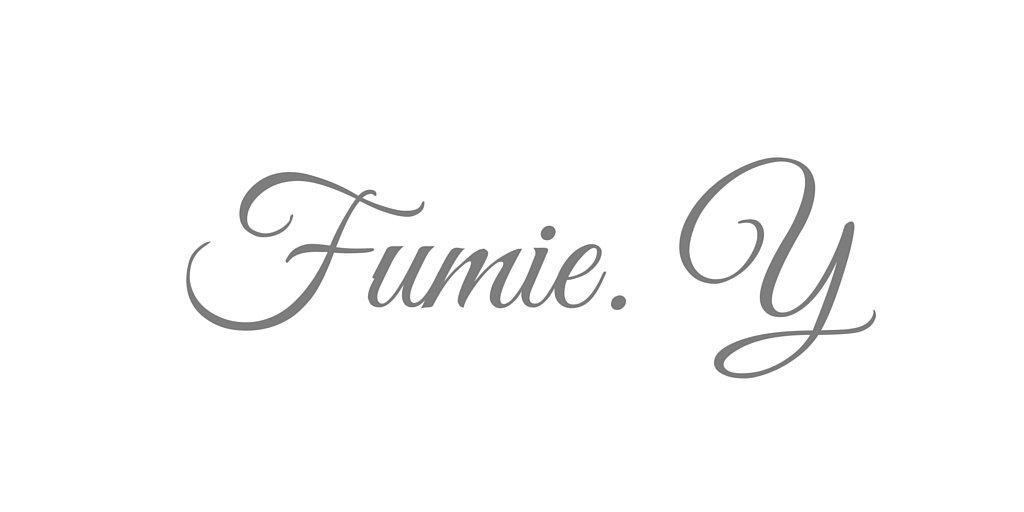 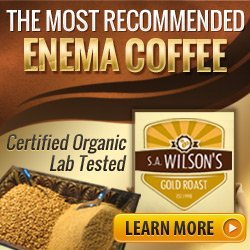 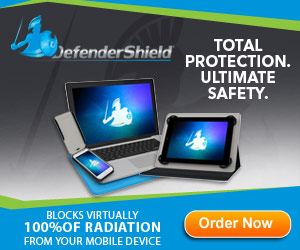 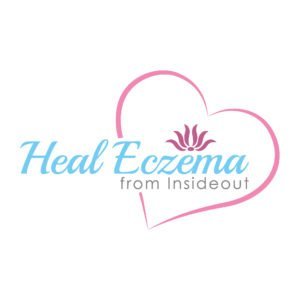